Who is the real enemy? 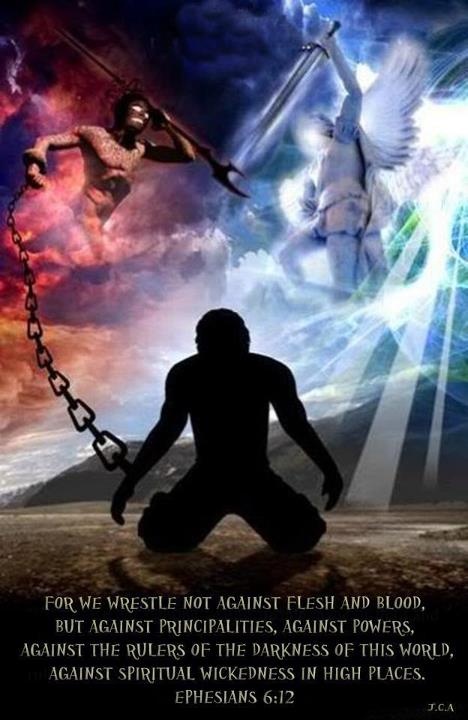 People's beliefs concerning Satan range from the silly to the abstract—from a little red guy with horns who sits on your shoulder urging you to sin, to an expression used to describe the personification of evil. The Bible, however, gives us a clear portrait of who Satan is and how he affects our lives. Put simply, the Bible defines Satan as an angelic being who fell from his position in heaven due to sin and is now completely opposed to God, doing all in his power to thwart God's purposes. Satan was created as a holy angel.  Ezekiel 28:12-14 describes Satan as having been created a cherub, apparently the highest created angel. He became arrogant in his beauty and status and decided he wanted to sit on a throne above that of God (Isaiah 14:13-14; Ezekiel 28:15; 1 Timothy 3:6).  Satan’s pride led to his fall. Notice the many “ I will ” statements in Isaiah 14:12-15.

"You said in your heart,

I will ascend to heaven;

above the stars of God

I will set my throne on high;

I will sit on the mount of assembly

in the far reaches of the north;

I will ascend above the heights of the clouds;

But you are brought down to Sheol,

to the far reaches of the pit". 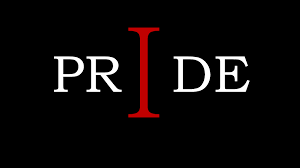 The Spiritual war for your soul wages all around us, and Satan is a master planner, he constantly feeds the world false information about himself and his plans.  Many people dismiss his existence, while others see Satan as the proverbial joke. His deceptions about himself, make his assault even easier, because people do not expect it. They don’t believe he exists! The Bible provides the intelligence for you to understand just how Satan operates, so his strategies and tactics will not take you in. We need to understand, we are at war and under attack.  Understanding who are enemy is and how he operates. 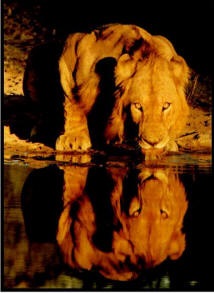 The Bible is very clear on the existence of spiritual warfare. Peter warns believers "Be sober-minded; be watchful. Your adversary the devil prowls around like a roaring lion, seeking someone to devour" (1 Peter 5:8). Our adversary or enemy, the devil, refers to Satan, who is a real entity, not a mythical creature or invention. Other titles of Satan include the tempter (1 Thessalonians 3:5), the wicked one (Matthew 13:19, 38), and the accuser of the brethren (Revelation 12:10).

Three of Satan's titles indicate his authority in this world: the ruler of this world (John 12:31), the god of this age (2 Corinthians 4:4), and the prince of the power of the air (Ephesians 2:2). Satan also transforms himself into "an angel of light," a description that highlights his capacity and inclination to deceive (2 Corinthians 11:14).

Spiritual warfare, the idea that you are in a battle with unseen supernatural powers, is also the testimony of the apostle Paul in Ephesians 6:10-18. Here, Paul notes that believers battle against the devil's schemes and that this is a spiritual battle, not a physical one.  Paul further describes the warfare in which we are engaged as we battle throughout our lives "against the rulers, against the authorities, against the cosmic powers over this present darkness, against the spiritual forces of evil in the heavenly places" (Ephesians 6:12). Clearly, such powers exist. 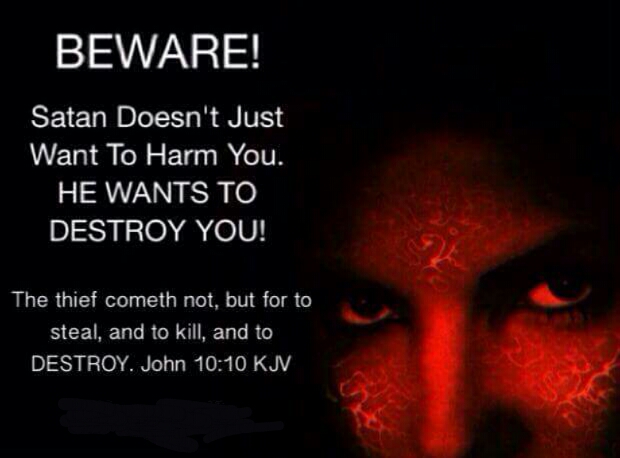 What does Satan do?

We learn much about Satan and his work by the various names and titles used of him.

◦ Satan is the adversary (1 Peter 5:8, 9). An adversary is someone who offers opposition; an opponent. He stands against you.

◦ Satan is Beelzebub (Matthew 12:24). This literally means “dung-god” and carries the idea of being the “god or lord of filth.”

◦ Satan is the devil (Matthew 4:1). This literally means that Satan is a “false accuser and a slanderer.”

◦ Satan is the evil or wicked one (1 John 5:19). This literally means that Satan is “diseased, derelict, vicious, grievous, and malicious.” 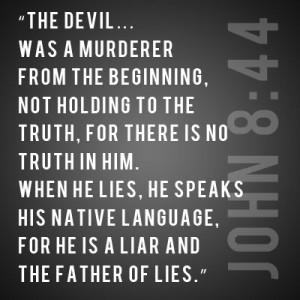 The work and power of Satan cannot be underestimated. Jesus calls him the ruler of this world; Anybody who discounts the role Satan plays does it at his/her own loss.  Rejecting Satan’s role in this fallen world blinds us the revelation of his identity we have in scripture. We need to understand the role Satan plays in this fallen world.  The whole earth is under his deception.  Satan’s battle is not physical but in the mind.  He works through the thinking process deceiving the world.

"whose minds the god of this age has blinded, who do not believe, lest the light of the gospel of the glory of Christ, who is the image of God, should shine on them." 2 Cor. 4:4

So the great dragon was cast out, that serpent of old, called the Devil and Satan, who deceives the whole world; he was cast to the earth, and his angels were cast out with him. Revelation 12:9

How does Satan operate?

Satan attacks the way people think, for this reason he seeks access to the area in our life, where he can gain control of our thinking.  This is why we are told about those who are perishing without Christ, how Satan accomplishes his work.  He has “Blinded” their “Minds”, so they will not believe.  This is not just about religion, its about all aspects of thinking.  Satan is a lion on the hunt, looking for prey.

But even if our gospel is veiled, it is veiled to those who are perishing,  whose minds the god of this age has blinded, who do not believe, lest the light of the gospel of the glory of Christ, who is the image of God, should shine on them.
2 Corinthians 4:4

Satan wages war on many scales; here are some his strategies

For if he who comes preaches another Jesus whom we have not preached, or if you receive a different spirit which you have not received, or a different gospel which you have not accepted-you may well put up with it! For such are false apostles, deceitful workers, transforming themselves into apostles of Christ.   And no wonder!  For Satan himself transforms himself into an angel of light.  Therefore it is no great thing if his ministers also transform themselves into ministers of righteousness, whose end will be according to their works  2 Corinthians 11:4,13-15

On the Day of Judgment, those who put faith in false Jesus and a false gospel will be confronted with their error.  Jesus says  on that day he will tell them, he “Never” knew them. (Matthew 7:23) There was never a relationship, this is the goal of Satan, he is at war for the souls of humanity.

So even though he was cast out of heaven, he still seeks to elevate his throne above God. He counterfeits all that God does, hoping to gain the worship of the world and encourage opposition to God's kingdom. Satan is the ultimate source behind every false cult and world religion. Satan will do anything and everything in his power to oppose God and those who follow God. Make no mistake he is the serpent, the Great Dragon, Beelzebul, the ruler of this world, the prince of the power of the air, the evil one, and your adversary. He is Satan. And—if you have placed your trust in Jesus Christ—he hates your guts with a passion and will try to feed you lies which lead to doubt and confusion....If you are unsure or simply don't care about your standing with Christ...he wants it to stay that way! 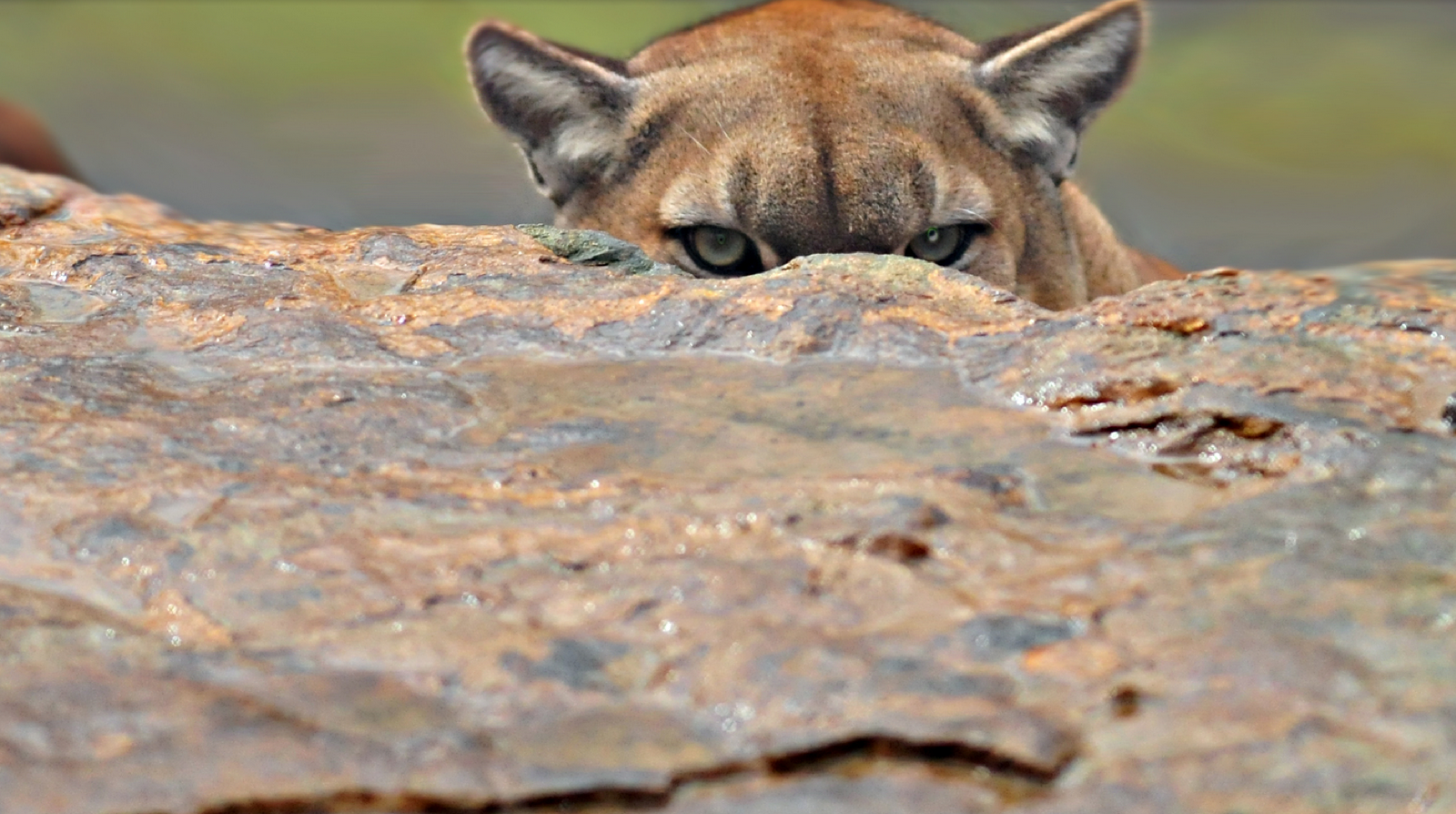