Who Are The Elect & Can Anyone Be Saved? 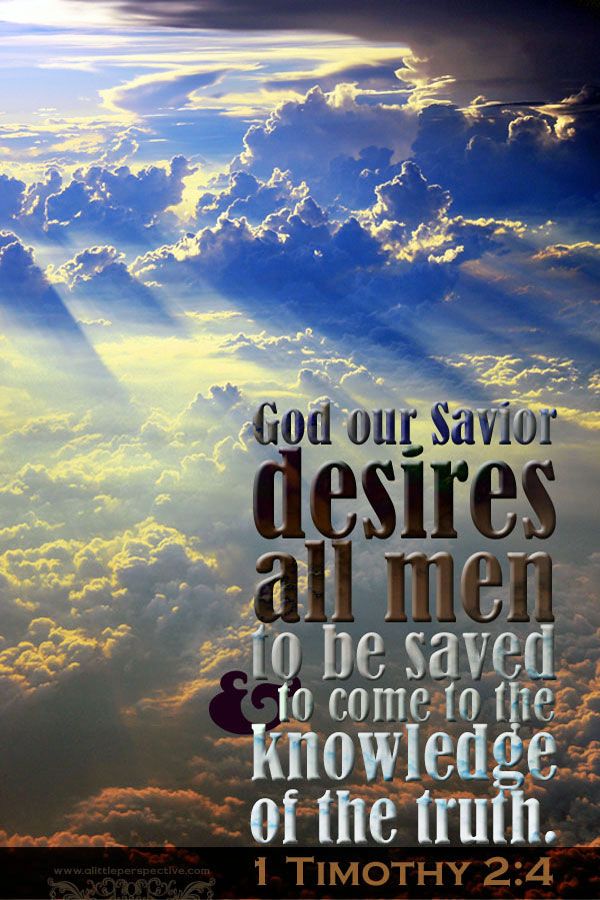 God’s choice of Israel and even specific individual Israelites was NOT to the neglect of the rest of humanity, but to their benefit!

God’s original promise to Abraham was that through him

God’s choice of one of Abraham’s sons or grandsons wasn’t at the expense of another son or grandson. It was for the good of them all, because it was through that chosen lineage that the Messiah and His message of hope for all peoples would be delivered:

But the angel said to them,

Learning that most people are destined for eternal damnation for reasons beyond their control (ie total inability of all, unconditional election/irresistible grace for a relative few) isn’t a cause for great joy. No more so than if God told Abraham that He would hate and damn his first born son and grandson so as to demonstrate His justice. This is not good news!  Israel (and some Israelites) are chosen to be the mouthpiece and lineage through which the Word would come to BLESS all people! God often picks servants from among His people (namely Israel) to bring warnings, rebukes and good news. His choice of these messengers should not be interpreted soteriologically (ie as if the messenger is being uniquely picked out for effectual salvation to the neglect of the rest). Instead, the messengers are picked out to bring a message to the rest which is to their benefit, if they listen.

Sometimes the messengers are rebellious (like Jonah or Saul) and God may use external means (like a big fish or a bright light) to persuade them to go where He wants them to go so as to ensure the message is delivered. This does NOT mean God has pre-chosen who will or won’t believe their message by some kind of inner effectual means. Nor does it mean that His unique choice of a messenger is to the neglect of others. In fact, it’s just the opposite, His choice (and persuasion) of messengers is to the benefit of all people everywhere!

That is GOOD NEWS which would bring great joy to all people!