Some Christians understand their union with the Lord but only half way. “Sure, God is with us, but sometimes he isn’t. He comes and he goes.” It’s true that in the Old Testament the Holy Spirit came upon certain people at certain times, but that was then and this is now.

Instead, you will hear over and over again the scripture writers and early church leaders telling the believers that they have the Holy Spirit and teaching them how to enjoy Him and not neglect this amazing gift. 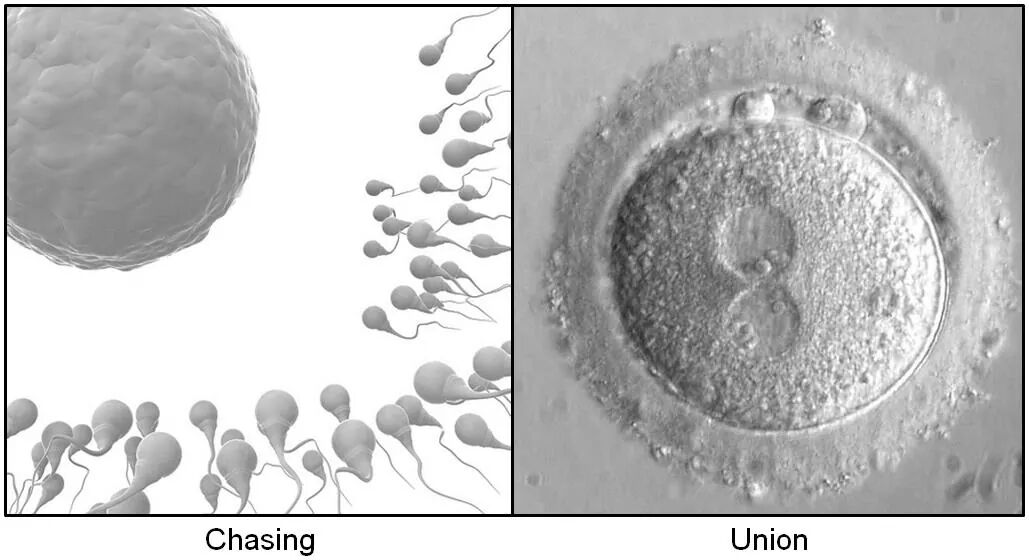 Since that day on Pentecost Christians have gotten to enjoy and partake of the most amazing gift on earth…a continual,  abiding presence  and communion with the Holy Spirit who lives inside each one of us. In fact, Jesus said it would actually be better for us if He left so that we could partake of that amazing reality (John 16:7). Now I don’t believe God is someone who would give us this amazing gift, one better than having Jesus on earth in the ﬂesh, and then constantly have it coming and going from our lives unless we remember to say the “magic prayer” before a church meeting or a difficult math test. The Holy Spirit doesnʼt just show up in a pinch. He doesnʼt leave us when we sin. He is continually dwelling in us (1Tim. 1:14). We are the “temple” of the Holy Spirit (1Cor. 6:19).

We have access to the Holy Spirit before, during, and after an anointed worship service happens. Even if the songs are sung off key and the guitarist breaks a string and we don’t “welcome the Holy Spirit” into the meeting, He is just as much there in us as He is when everything goes differently and the worship leader sings our favorite songs on key and we can feel His presence stronger. The option is always there for us to feel and experience the presence of the Spirit who is in us. It is up to us to believe He is always there or not. My desire with this writing and in my life is to see us celebrate the abiding reality of the Holy Spirit in our lives more and to stop focusing so much on getting Him to “show up”.

There are implications to the prayers of “come Holy Spirit” and the like: they imply He is not here now, He needs to come, I will tell Him to come, and then He comes…good Holy Spirit!

We do all that instead of celebrating Him in our midst as the Apostles instructed and led us to do.

Now, if your pastor or leader prays one of these prayers inviting the Holy Spirit, I'm not saying to rebuke them! That is not the point of this writing. I am only trying to present the fact that we do not need to spend so much time focusing on and praying for something that is already a reality. The people who pray those prayers do so with the best of intentions. I just believe that God’s answer to those prayers is this:

Rom 8:9 You are no longer ruled by your desires, but by God’s Spirit, who lives in you. People who don’t have the Spirit of Christ in them don’t belong to him.

The Holy Spirit Is Not Gasoline

In lots of places the Holy Spirit is treated like He is fuel. On Sundays people come to church to have their tanks filled up again for the week. By the next weekend their tanks are almost empty and by Sunday morning they can barely muster up the strength to drag their deprived bodies off to church again for a refill. We cannot have half of the Holy Spirit – He either lives in us or He doesn’t.

Hungry and Thirsty for God?

Isa 58:11 The LORD will guide you continually, and satisfy your soul in drought, and strengthen your bones; you shall be like a watered garden, and like a spring of water, whose waters do not fail.

Psa 107:8-9 They must thank the LORD for his constant love, for the wonderful things he did for them. He satisfies those who are thirsty and fills the hungry with good things.

“We Welcome You in this Place Holy Spirit!”

Eph 1:13 In him you also, when you heard the word of truth, the gospel of your salvation, and believed in him, were sealed with the promised Holy Spirit

Greek Lexicon G4972 (sealed)
sphragizo (sfrag-id’-zo)
From G4973; to stamp (with a signet or private mark) for security or preservation (literally or figuratively); by implication to keep secret, to attest: – (set a, set to) seal up, stop.

Its the same principle as when canned / preserved food is manufactured – the good stuff is sealed on the inside for freshness.

So when someone prays for the presence of God or the Holy Spirit to “come” into a meeting, it simply shows they have a very limited idea about what happens to a person when they are born again.

1 Cor 3:16 Do you not know that you are God’s temple and that God’s Spirit dwells in you?

Jesus said the Holy Spirit abides with us and makes his home with us (John 14:16–17). By home he means home. You are not a motel room for the Lord. You are a walking, talking, living, breathing temple of the Holy Spirit. He is not going anywhere.

“Are you saying that the Holy Spirit is with me even when I sin?” Yes! Christ’s love for you and his union with you is stronger than any sin.

Under the old covenant, sinning was your fast track to disunion. If you sinned you risked being cut off from the people of God.

Jesus said if your hand or eye causes you to sin, get rid of it (Matthew 5:29–30). Why did Jesus preach self-amputation to those born under the law? Because under that covenant it made sense to talk about removing those parts of the body that might contaminate the whole. Thank the Lord the old covenant is gone! We are not under law but grace, and this is good news for the members of the body of Christ.

When we sin, Jesus does not cut us off; we remain members of his body. This totally changes the way we look at sin.

Shall I then take the members of Christ and unite them with a prostitute? Never! (1 Corinthians 6:15)

Under the old covenant we were restrained from sin through mortal terror but in the new we are restrained by love. Look again at Paul’s warning about prostitutes. Behind the warning—don’t do it—there is a surprising and reassuring affirmation of union. Paul is saying it is possible, though not advisable, to unite the members of Christ’s body with prostitutes.

This should not be taken as a challenge to see what you can get away with but as a stunning declaration of Christ’s absolute commitment to love you and stick with you no matter what. This is what changes us—not the weak influence of the rule, but the relentless and determined passion of his love.

The love of God is the greatest force in the universe. Sin wilts before it. When you encounter the undaunted and unending love of Christ, it changes you. You no longer want to sin. The passing pleasures of this world lose their appeal because you have found a love that is truer and better by far.